The Miss Universe pageant is rapidly approaching and I’m getting excited. OK, let me rephrase that…  I’m hoping there will be big changes this year.

I want to see the appropriate respect and congratulations go to the REAL forces that are responsible for those lovely looking bodies parading around on stage! Did you know for each contestant, or any person, most of what you are staring at isn’t even “Human”? 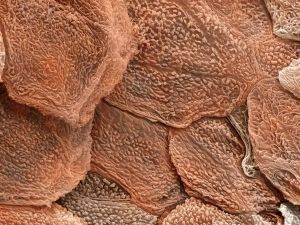 Dr. Buckman of Human Wildlife, says that “of those 100 trillion cells inside the average human frame, only about 10 trillion are Human cells.”  Which means in our very own body – “we are out numbered by other species 9-1…The bulk you see is mostly bacteria, parasites, and other bystanders looking for a free ride.” The Most Parasitic Ass-emblage Prize should go to one of them, don’t you think?

Overall, this is just a reminder to all of us, that we are no more our body today, than we are our body from 10 days or 10 years ago. So, why give IT so much of the attention?  Give the inner, everlasting YOU, some of that attention.

Zen Master Thich Nhat Hanh says we are all made of “non-Us”  elements, like the flower is made of non-flower elements but of Earth or Cosmos materials. Just as Earth is non – Earth materials but made of Universe materials.

Each of us should win the Miss/Mr Universe Pageant!

We each contain the Universe. We each are built by a Universe.