The tag line “The Quest for The Secret Force of the Universe” says it all.

Some have called it the Causal plane, the Monadic plane, Adi, or Buddhic Plane,  but Lynne discusses it as The Field, from the quantum physicists Zero Point Field.

Read it with a sense of journey and wonderful possibilities.  Written for the logical part of the brain, it’s a great little path on your own adventures of thought. 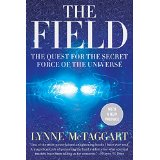 Here’s a few thoughts from The Field that really poked at the hot coals in my own brain.

The Field can help orchestrate some New Momentum in our thinking, which is what life is all about, right?

One word summary for the book- “Failed”.

First comment is stop using the word “Paradigm”. Please!  I have always thought the word was a cop-out, a sort of “catch all phrase”. There are so many descriptive words to describe mental models and the ways in which we think, I look at the word “Paradigm” as just a catch phrase that sold books. Greg uses the word annoyingly throughout the book. It’s a challenge to find any page, sometimes any paragraph on some pages, that does not contain the word!   Even he gets sick of using it and substitutes the word “Fishtank” to represent swimming in one particular  hypothesis rather than another.   AAGHH!

With a quick nod to Quantum physicists in the Introduction, I was feeling hopeful that I’d be delving into some great new science-philosophy material.  WRONG.  I was quickly let down. There is mention of the basic 20 year old Quantum ideas of Unity, Entanglement, and Non-Linear thought, but nothing new at all.

This is a Law of Attraction book, plain and simple, with a small bit of historical scientific thought to support it. I thought I would love it, enjoying Science the way I do, but found it to be repetitious of other Law of Attraction material and anecdotes previously heard or read.

I appreciate the quick, though slight, discussion of entanglement and unity and nonlinearity and a quantum field that we actually create or pull our experiences from. Just not enough new thought to it, that’s all.

Here’s a few “Not Failed” ideas that I gleaned from it:

I would not categorize this as a Science book. Quantum only refers to the new non-linear type of thinking, that’s all.  We all KNOW that Quantum Physicists DO Fail, like anyone in any Science, so even the title is absurd.

Greg has a “Why Quantum Physicists...” series, and maybe by using the phrase “Quantum Physicists” the book would seem current or the material would be mind-blowing. It is not, in either scenario.

IF you’ve never read anything about Law of Attraction, and have little understanding about Scientific thought and how it’s changed over the last 300 years, then this book is for you.  Otherwise, skip it. 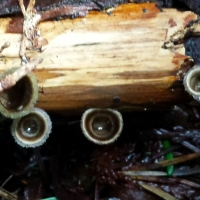 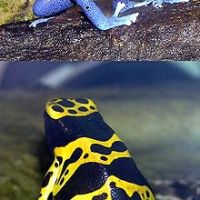 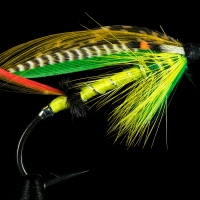 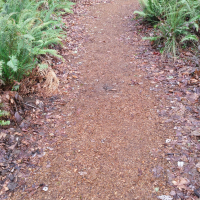 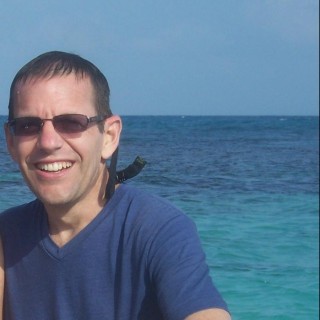